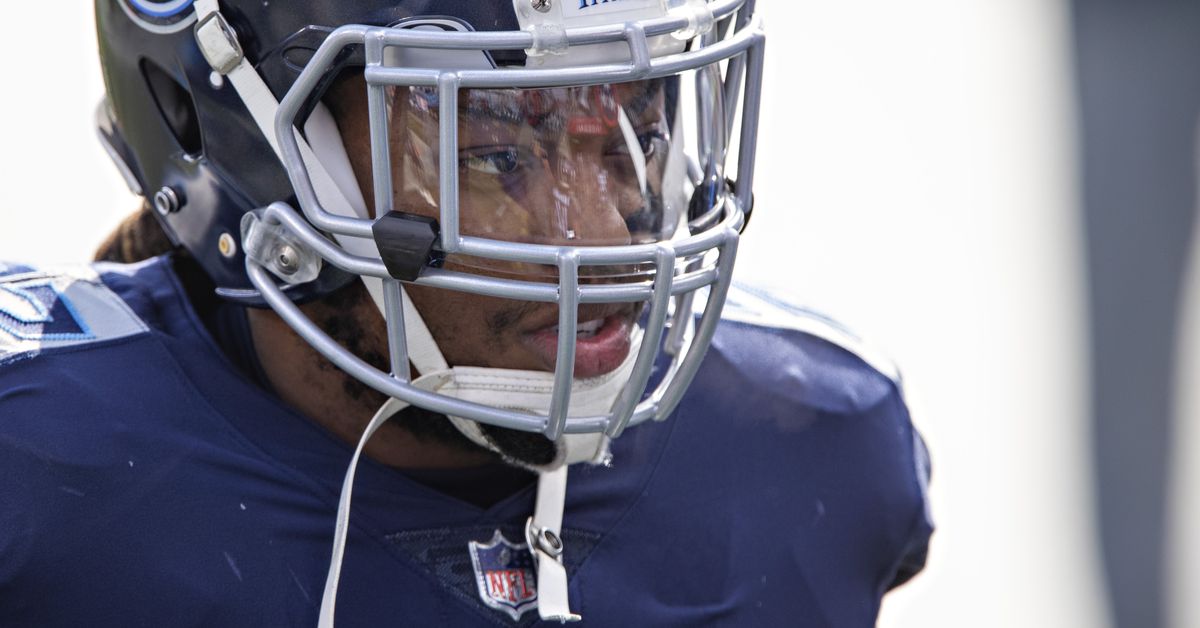 The 2021 fantasy football season is upon us. With Week 1 of preseason in the books and less than a month until regular season kickoff, fantasy drafts are on their way. Each season brings new strategies, new sleepers and plenty of new rankings to peruse. And we have all of them right here! These rankings will be updated often as we push toward Thursday, September 9th, when Dak Prescott and Tom Brady matchup to get the season started with a bang.

These rankings aren’t going to be radically different from what you’ll find all over the internet, but I sometimes can get lucky, as I finished Top 5 in Fantasy Pros accuracy contest last season. But luck is a big factor, as we all know. And you can have good rankings and still miss out on the right picks based on your strategy.

Should you go heavy on running backs early? Or wide receivers? Do you just take the best available and fill up your starting lineup? You know, any of those will work. But, I do tend to lean to the anti-fragility school of thought. That means, at least to me, that I will grab one of the stud running backs if I have a Top 4 pick, but for the most part, I want wide receivers and maybe a star tight end early. That’s because on average, those positions are healthier and play in more games than the running back position. Later, I’ll stack up on cheaper running backs who have real shots at getting significant playing time this season. We’re just playing the law of averages here and there will always be outliers. Nothing is foolproof.

If you’re in just a couple leagues with your friends and want to draft with your gut, then that is the best strategy. You want to go after “your guys” and have bragging rights, it makes total sense. But if you are in 50 leagues and have money on the line, you diversify who you draft and lean toward the averages.