Sydney Berkemeier scored two goals, and Norah Dwenger and Nadia Harris each added one for the Olympians (5-4). Dwenger, Harris and Cami Warren had assists.

Zoey Ison, Madelyn McIntosh and Lane had assists for the Panthers (5-3-1, 1-2), who outshot the Stars 8-2. Cheyeanna Leslie posted three saves.

Trinity’s Samantha Enzinger played the first half in goal and did not face a shot. Emalee Goss recorded two saves in the second half.

BATESVILLE — Batesville won all five matches in straight sets in a 5-0 win against Columbus East.

East’s Henry Ulrich and Tyler Ernst lost to Jackson Tracy and Cole Pride 6-1, 6-1 at No. 1 doubles. Lincoln West and Ethan Bumbalough fell to Alex Bunselmerger and Sam Johnson 6-0, 6-0 at No. 2 doubles.

JEFFERSONVILLE — Jennings County won the No. 1 singles match, but Jeffersonville took the other four in a 4-1 decision.

NASHVILLE — Edgewood pulled out a three-set win at No. 1 doubles to claim a 3-2 WIC win at Brown County.

EDINBURGH — Macie Blandford won medalist honors with a 50 to lead Edinburgh to a 215-220 win against the North JV at Timbergate.

Izzy Richardson carded a 54 for the Lancers. Hannah Pile added a 55, Gracie Myers shot 56 and Jillian Turner had a 58.

Lindsey Hartwell led the Bull Dogs with a 51. Nettie Meeks carded a 52, Kara Buntin added a 58, Mila Bachman shot 59 and Reese Euler had a 65.

FRANKLIN — Whiteland slipped past Brown County 218-219 at The Legends.

Annika Evenson led the Eagles with a 48. Hannah deWeerdt carded a 56, Abby Padgett added a 57, Ainslie Winton shot 58, Lilly VanNess had a 61 and Mattie Satter finished with a 66. 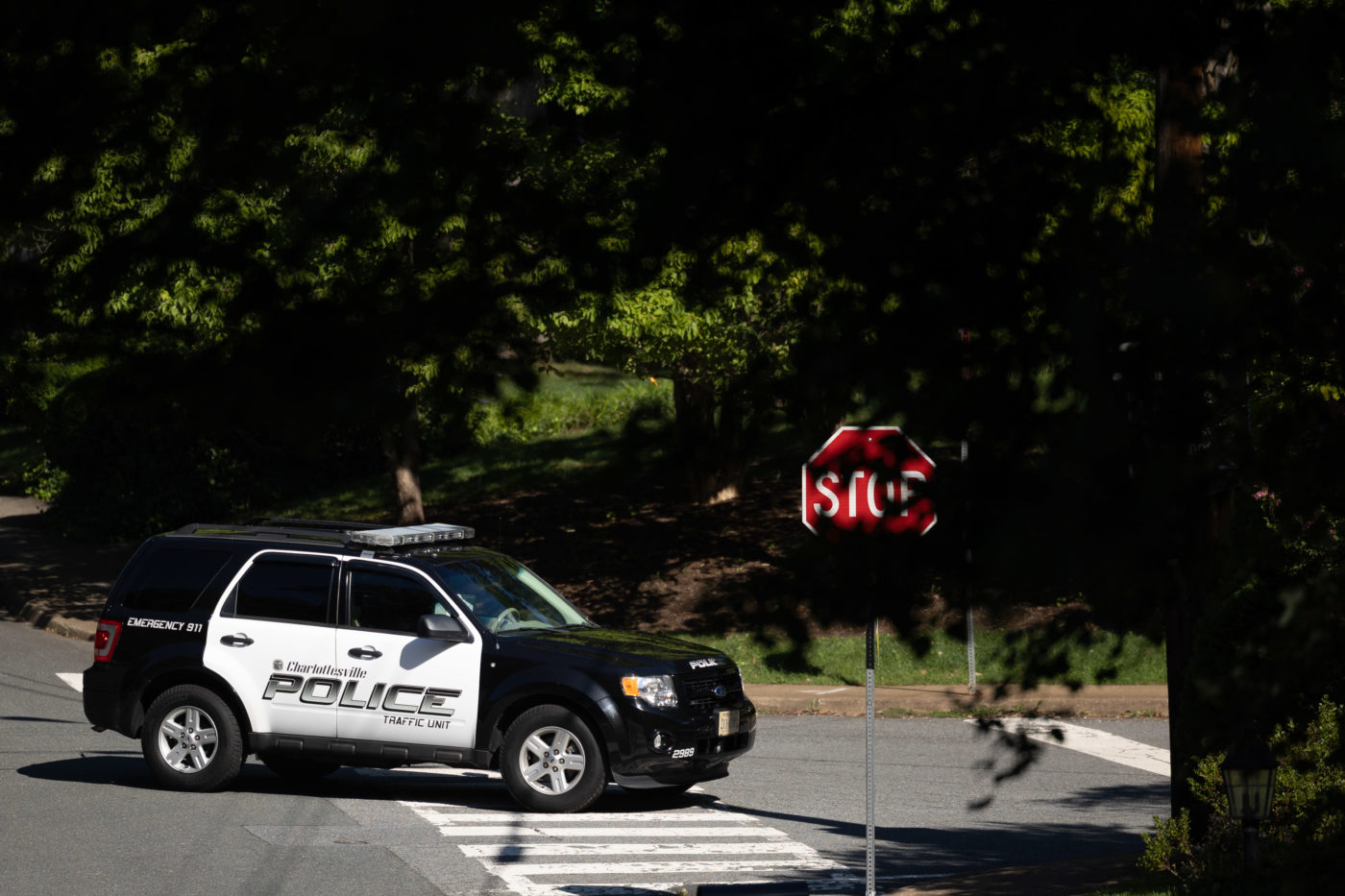 No reply on why Charlottesville Police Main Brackney was fired

Not just any pets