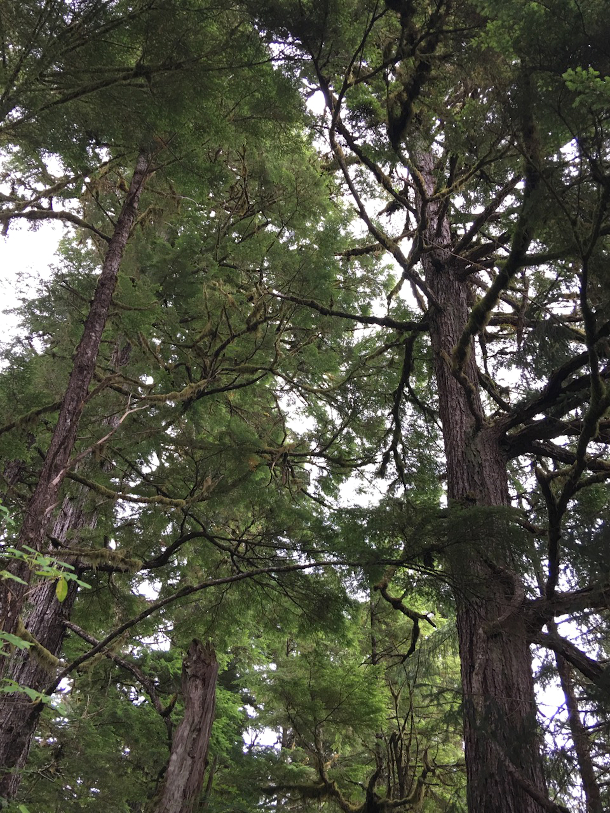 stream/download this segment as an MP3 file

Trees in the Tongass National Forest on Revillagigedo Island near Ketchikan. Tongass is the largest U.S. National Forest at 16.7 million acres, making it a key carbon sequester. (Photo: Steve Curwood)

After President Trump removed the roadless rule and other protections for the Tongass National Forest, America’s largest national forest, the Biden administration is set to bring them back, Peter Dykstra of Environmental Health News tells host Bobby Bascomb in this week’s Beyond the Headlines segment. They also talk about Maine becoming the first U.S. state to pass a law requiring packaging manufacturers rather than taxpayers to cover the costs of recycling. For the history segment they go back to the year 1931 when a swarm of grasshoppers overwhelmed farmers who were already struck by the Dust Bowl.

BASCOMB: Well, it’s time for a trip now beyond the headlines with Peter Dykstra. Peter is an editor with environmental health news. That’s ehn.org and dailyclimate.org. Hey there, Peter, what do you have for us today?

DYKSTRA: Hi, Bobby. We’re going to talk about a political football that is long standing, and over 9 million acres in size. And of course, we’re talking about the Tongass National Forest in the Alaska panhandle. The world’s largest old growth temperate rain forest had been largely protected by Bill Clinton’s roadless rule. There was a lot of back and forth between starting back with the Reagan administration to Clinton, to Bush to Obama, and then President Trump reversed the roadless rule. If you can’t build roads into a forest, you can’t cut down the trees and haul them out. And now President Biden in his first months in office is poised to reverse it back to the roadless rule and protect the Tongass.

BASCOMB: Well, that’s great news. I mean, the Tongass is absolutely huge. It’s the largest national forest in the country in full of just, you know, biodiversity, it’s a really unique habitat.

DYKSTRA: Huge and unique. Normally, we don’t think of the words temperate and rain forests going in the same place. But it’s a wet place that grows a lot and the trees grow big and the species are abundant. All of that was threatened by the revocation of the roadless rule by President Trump. This may restore protections that environmentalists hold dear. But at the same time, there are logging communities in the Alaska panhandle that would be angered by the inability to go back and create jobs in the Tongass.

BASCOMB: Yeah, well, hence the political football that it’s been for so long. Well, what else do you have for us this week? 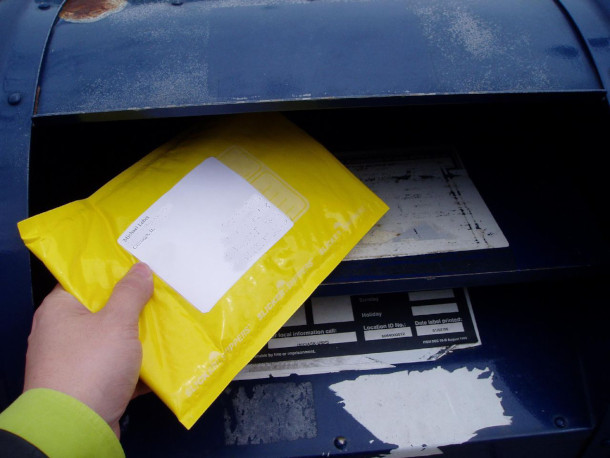 Maine recently passed a law that will shift the recycling costs away from consumers to producers. This legislation comes at a time when according to the US Environmental Protection Agency packaging and recycling accounts for nearly ⅓ of all municipal and solid waste. (Photo: Michael Lehet, Flickr, CC BY ND 2.0)

DYKSTRA: Unprecedented for the US even though it’s being tried in a few Canadian provinces and in the EU, Maine becomes the first US state to set up a system to bill companies who produce a lot of packaging, for the disposal and recycling of that packaging. They’re doing that through a fund that they hope to create, where these companies would pay in, and municipalities would be subsidized for all the extra spending they have to do for recycling cardboard, plastic and other recyclables.

BASCOMB: Well, that’s great, though, I have to wonder where all that plastic recycling is supposed to go? You know, so many Asian countries aren’t taking it from the United States anymore. And you know, we don’t really have the infrastructure here.

DYKSTRA: Well, it’s no secret that plastics recycling has collapsed in recent years. The state of Maine has given itself till the end of 2023. To figure out how all this would work. Plastics recycling is in absolute worldwide turmoil. Cardboard recycling is a little bit easier and it’s still succeeding in a lot of places. But Maine is taking the first step in the US to try and manage all of the recycling business that has to take place.

BASCOMB: Well, I’ll be curious to see how it works out for them. I wish them luck. What do you have for us from the history books this week? 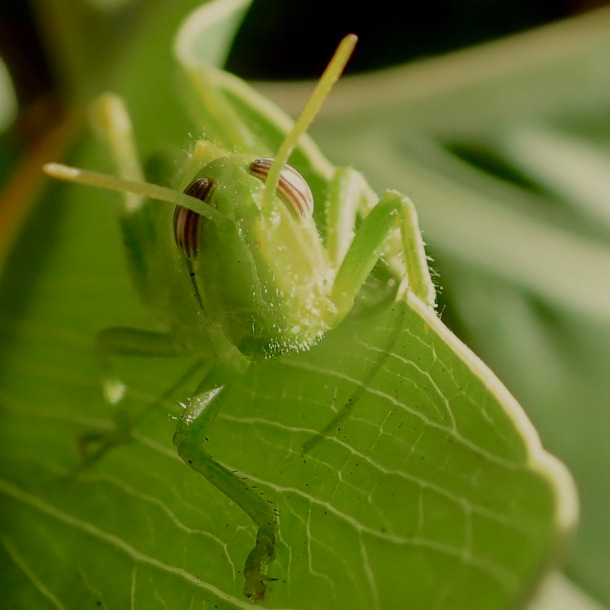 On July of 26, 1931 a swarm of grasshoppers devoured millions of acres of crops in Iowa, Nebraska and South Dakota, states which were already suffering from the Dust Bowl. (Photo: Your, Flickr, CC BY 2.0)

DYKSTRA: We have a 90th anniversary, July 26, 1931. That was a very dry year, at the beginning of what became known as the Dust Bowl, and the perfect swarm was created. Not perfect storm, perfect swarm: grasshoppers by possibly the billions overwhelmed farmland in Iowa, Nebraska, South Dakota, cornfields were eaten straight down to the stubs. American agriculture was hit hard, not just by their grasshoppers, but by a drought that ended up lasting close to 10 years, the Great Depression, saw dust storms, crop failures, all of which were due in part to that long drought and in part due to just terrible soil conservation practices by American farmers. The farmers have cleaned up their act somewhat. And hopefully we’re not reemerging into another huge drought.

BASCOMB: Gosh, yeah, I mean, there is, of course, a terrible drought going on in much of the West. But, you know, let’s hope we’ve learned a thing or two in the last 90 years about you know, how to preserve the soil.

DYKSTRA: All right, Bobby, thanks a lot. Talk to you soon.

BASCOMB: And there’s more on these stories on the Living on Earth website, that’s loe.org.

Living on Earth wants to hear from you!

Newsletter/>Living on Earth offers a weekly delivery of the show’s rundown to your mailbox. Sign up for our newsletter today!

Sailors For The Sea: Be the change you want to sea.

Innovating to make the world a better, more sustainable place to live. Listen to the race to 9 billion

The Grantham Foundation for the Protection of the Environment: Committed to protecting and improving the health of the global environment.

Contribute to Living on Earth and receive, as our gift to you, an archival print of one of Mark Seth Lender’s extraordinary wildlife photographs. Follow the link to see Mark’s current collection of photographs.